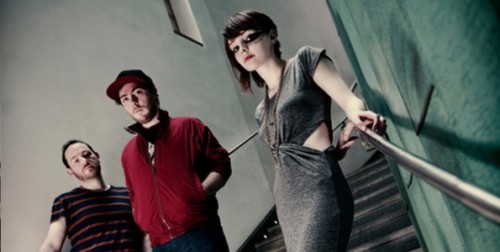 Funny to see how effectively did female-fronted pop electro kuangelevened its way into HQ. Crystal Castles, Grimes, The Good Natured (who've just most probably disbanded this week after announcing on Facebook that their label shelved their almost finished album and they can't get their hands on the masters) - and now here's a new formation to love, Glasgow-based CHVRCHES (no, not a witch house act). Really, really digging Lauren Mayberry's stage presence, would love to hear her voice on some Tympanik release - Comaduster, Stendeck or Access to Arasaka, maybe? 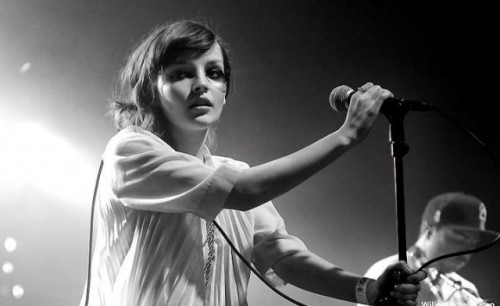 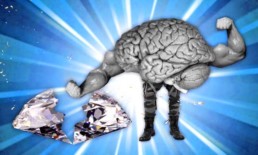 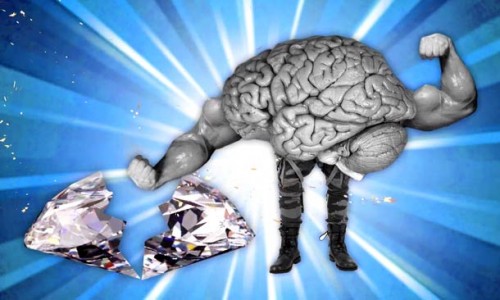 Vytautas, a Lithuanian mineral water that's quickly put on par with apocalypse, boobs, colossal cosmic bears squeezing Earth Juice... and a lot more. Pour a few coffees near my hungry, squiggly, tentacle-ridden brainstem and this is what you get.

DO IT YOURSELF: Amputee Prosthetic Leg Made With LEGO

Amazing idea. Made me think how you could achieve actually taking it out for a walk and not having it snap right off (yes Cult reference get over it) after a step - that's where K'NEX or 3D printing comes in. I don't give a damn about flying cars, I want my home makers right now! (via kotaku)

Dan Bull strikes again with another game summary rap, this time it's about Watch Dogs, the open-world hacker in the vein of the Person of Interest TV series (wait, that was quite a jump, nevermind, everyone's made that) and although Kotaku readers don't seem to especially love that, I have to tell you - it's exactly the atmosphere you'd expect from a game with a futurepreset setting. I'd personally glitch his stuff over a mad, pill-crazed neurofunk track, whatchathink?

Justinas Mikulskis of Secret Thirteen just sent me this mix for your edification and amusement, featuring none other than KK Null himself. (I remember seeing KK perform some ten years ago in Budapest and he stuck me right in the smack middle of catharsis, tinnitus and awe. Also: you might want to read the KK Null interview in the Tokyo issue of The Dose mag. Yeah, there's a new Dose coming soon!)

While you're busy fishing for new stuff, check out the previous mixes of Secret Thirteen (with names like Orphx, Scanner, Loscil, Biosphere or Xhin) and Justinas Mikulskis' Headphone Commute mix, just for starters.. 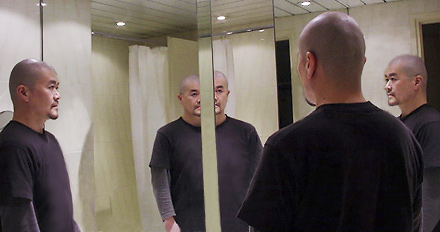 The author of the mix is Kazuyuki Kishino (b. 1961), publicly known as KK Null, a Japanese composer, multi-instrumentalist, sound sculptor and singer, who lives and works in Tokyo, Japan. Active since the early 1980′s, Kishino has progressively become a synonymous with so-called Japanese noise scene and an influential experimental music figure in a much wider global context as well.

“Secret Thirteen Mix 076” is a compositional and thrilling audio collage mirroring Kishino’s early influences that had a significant impact on his later music activities. The mix includes 24 timeless works released between 1953 and 2012 by honorable composers and musicians such as Iannis Xenakis, Bernard Parmegiani, Miles Davis, Alan Lamb, This Heat, Z’ev, David Tudor and Slayer. There is also a strong impression of KK Null’s musical individuality as well as the mix hides 4 of his powerful and authentic compositions. One of them titled “Eternal Implosion” haven’t been published elsewhere before.

My last.fm Milestones after 20,000 scrobbles

Full details and how to enter at

Become a Remember Me Remix star and win yourself some exclusive Remember Me prizes including:

-an exclusive Remember Me vinyl LP with custom made sleeve and your winning track
-a game console of your choice (Xbox 360 or PlayStation 3)
-the official Remember Me artbook
-a copy of Remember Me, signed by the developers
-assorted Remember Me merchandise

Remember Me is available now for Xbox 360, PlayStation 3 and PC from remembermegame.com 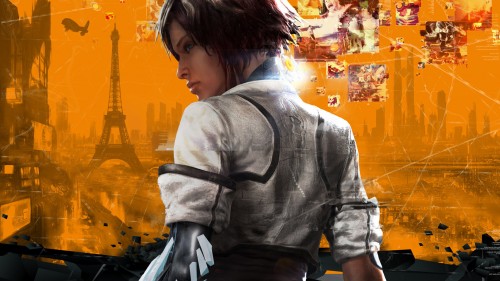 This might serve as a good speech sample rip source for some of you, but that's definitely not the creepiest. (And good luck recording anyone's possessed voice and getting away with a ray of sunshine, while we're at it.) If you want creepy and sinister, go hunt for number station recordings with child broadcasters - some of that stuff will leave you cold.

The "Enfield Poltergeist" was one of the most carefully investigated poltergeist cases of the last century. For more than a year the psychical researcher Maurice Grosse recorded hundreds of hours of interviews and apparent possession voices from the children at the epicentre of the activity. Janet in particular sometimes maintained the masculin sounding voice for hours at a time without any damage to her vocal cords and a speech specialist declared that what she was doing was not possible using her normal physical organs. When speaking she was "Bill" who had died in the house. 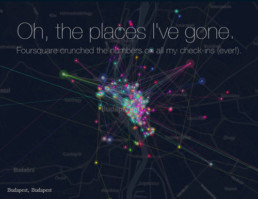 I hesitated / before restarting P://D
that bound my personality together.

I'll need a bit of time before laying down new foundations. Until neoconcrete solidifies, I thought visual reminders and summaries would work well. They come from the Foursquare Time Machine, Xefer, Last.fm and Wolfram Alpha respectively. I'd appreciate behavioral pattern analysis softwares. Or jobs that land me with access to softwares like that. Yes, freelancers love experimenting. 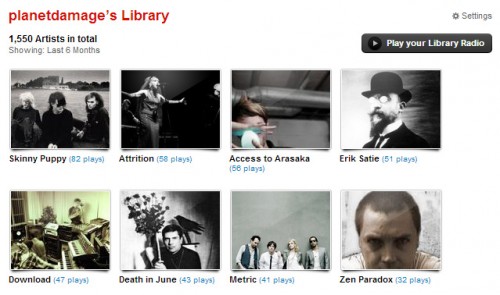 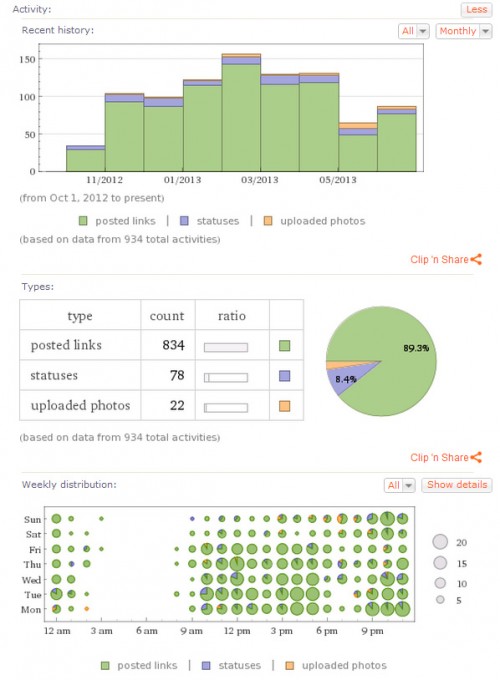 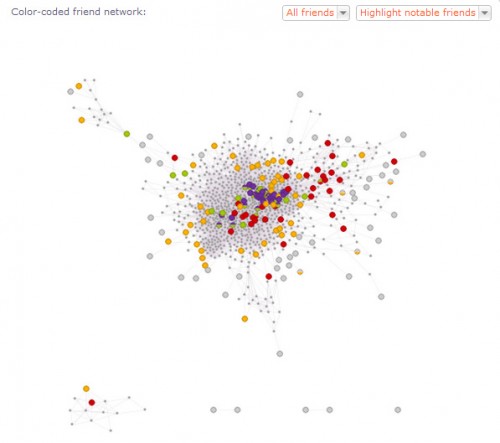