Remember Person of Interest-like open-world hacker/actioner Watch Dogs? That’s going to be the game I’m buying an Xbox One for. Still not sure whether I would want to be under more constant surveillance than usual, but it’s just oozing of the illusion of false freedom that I need to have. It was Rez HD that made me buy Xbox 360, Watch Dogs is the next game to blame. 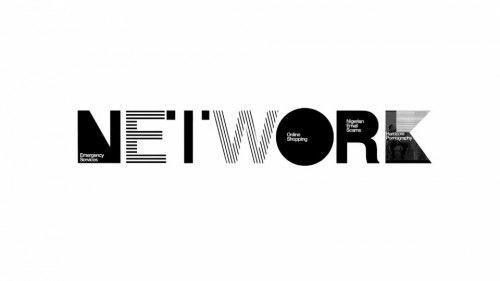 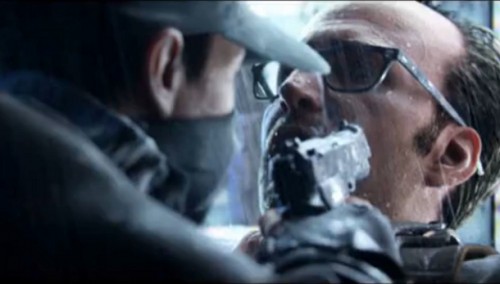