As Wikipedia says about WATCH_DOGS, The storyline of Watch Dogs is built around the concept of information warfare, data being interconnected, and the world’s increasing use of technology—questioning who exactly runs the computers they depend on. The game is set in an alternate reality version of Chicago, Illinois, which is one of many cities to feature a supercomputer known as a “CtOS” (Central Operating System). The system controls almost every piece of technology in the city, and contains information on all of the city’s residents and activities which can be used for various purposes.. It pretty much sounds like the TV show Person of Interest to me. You’ll see why. 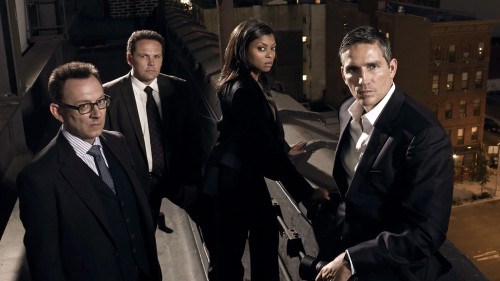 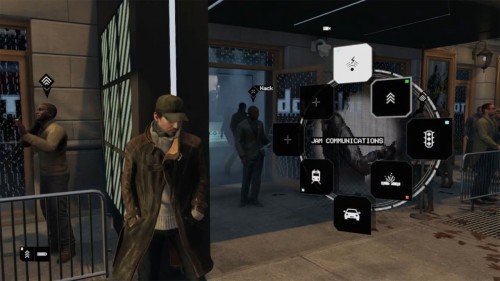