DEATH IN JUNE has always been a strange, subtle and powerful influence over the years. When I started submerging myself into the underground, the first concert I went to was that of Der Blutharsch, the second included Death in June, NON and Boyd Rice (with Scivias being the support act at both events). When I was writing Death Beat Club, my first collection of writing (that’s going to make it into the ebook edition of my first published book Damage Report), it was mostly Zeromancer and Death in June that was on. When there are longer periods in my life that need retreat and silence, it’s Death in June. Douglas P. has a lot to do with the sombre little fucker in my heart that I often end up being. Today, in the offices – another day when work needs music, not that the loud and disturbing kind. So I end up listening Douglas P. Again. Enjoy this gig. Truly amazing. According to my friend Pierre a single DIJ track has more power than a whole gabber setlist. His words are not without a seed of truth. 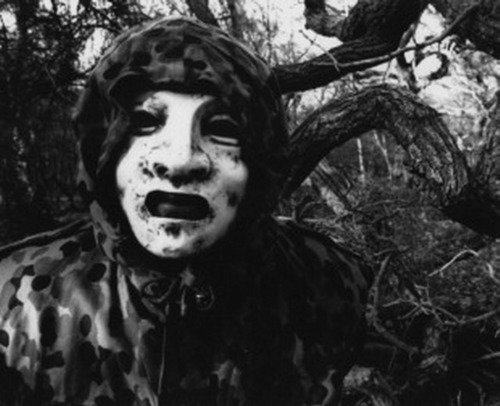