The video was created and directed by the London-based visual arts collective Shynola. While there are only three characters in the short film, it speaks volumes about our reptilian instincts for survival. In a joint email, the members of Shynola say they “had a great conversation where the band articulated their ideas about modern identity, the effect of technology on culture and our inability to connect with others. We’re fascinated by anthropology and coincidentally we had been toying with ideas for a feature film about a post-technology civilization, in which humans have reverted to primitive behavior. Sometimes things just fit together.” ((more at npr.org)) 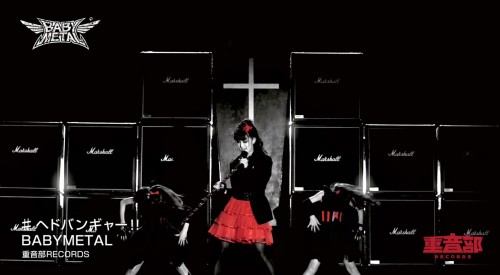