Sleepless began in late 2011 as an experimental sound outlet for Australian producer Aaron Potter. Combining layered electronics fused with raw human emotion, the music can be described as a hybrid of Electro-Industrial with elements of IDM and Drum and Bass. 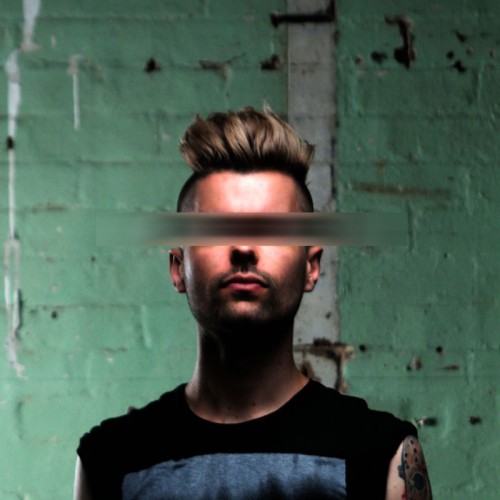 Australian electro-industrial could never go wrong (Angelspit, New Project, Tankt, The Crystalline Effect, just to name a few projects of ROCK) – this time it’s Aaron Potter to show some light in the darkness with his new EP Decision. (If you don’t know who he is, I’ll tell you. He’s the guy who put cyberpunk back on the maps with Empty and his track Centre is just MAD MASSIVE INSANE FUN.) 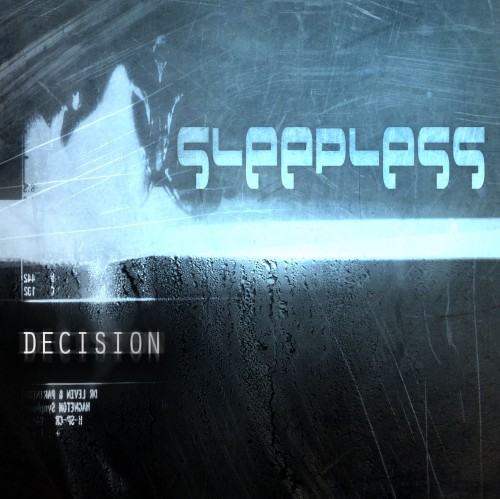