Just put together a new mixtape, haven’t done that for a long time since the Razor Coated Candies series at Dragontape. This one is a mixture of chaos magician/comics writer Grant Morrison’s famous DisinfoCon 2000 speech and a good load of ambient, glitch and electronica – loving narratives over electro and that just works as an amazing ward on the TFL. London is a vampire and any good mixtape is an amazing protective metal neckstrap, so here’s one and expect more mixtapes in the upcoming weeks. Here’s the MixCloud page for the mix, find Grant Morrison’s DisinfoCon speech in its full 45-minute length here or go browsing on Dangerous Minds, one of the greatest counterculture sites around. 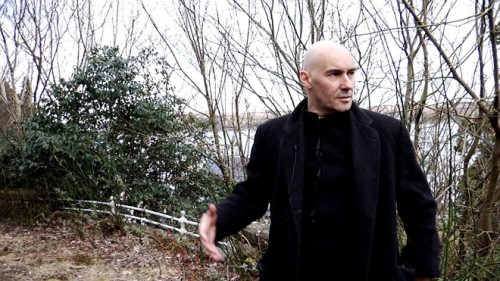