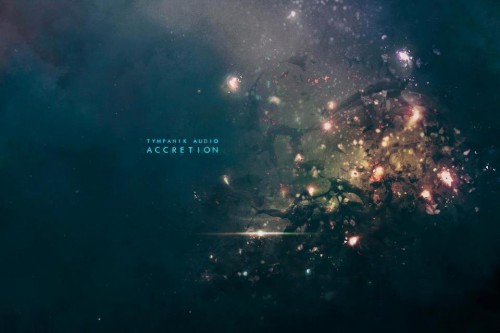 I can’t recall exactly how I came across Tympanik Audio but I know how I can’t get away from them. There are a number of huge impulses that keep me locked in ambient/glitch/soundtrack electronica and Tympanik is one of them, the label with a repertoire of consistently high quality releases, listing names like Access to Arasaka, Displacer, Stendeck, ESA or Tineidae. (They’ve also been keeping me in cognitive dissonance for some time now, I’ve been wanting to release a futurepresent mixtape for such a long time, but then again I play AtA’s seminal visionary album Oppidan from 2009 or Tineidae’s Lights and I stop right there, saying “this is post-war Narita capsule hotels with vat-grown 15-min rent-o-vagina bacteriae fantasies in a capsule I paid for, no need for mixtapes”.)