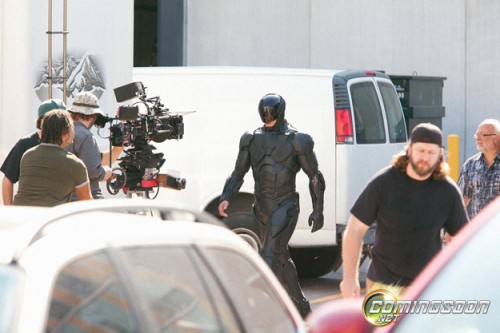 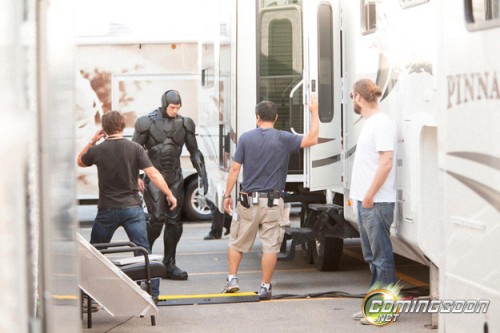 ComingSoon.net has your first look at Joel Kinnaman (“The Killing”) in the new RoboCop suit! Filming started today in Toronto and you can see the updated design below.