It´s been over four years since they unleashed their last album “The Room” which was praised in the media all over the world. With their new album “Wintermute” their classic North American/Canadian sound really has evolved into something own and unique. Last Saturday we premiered the album to selected media in their studio in Stockholm/Sweden and we dare to say EVERYONE was stunned and amazed by the result. It´s for sure one of the best ever produced albums ever made in this scene. No so weird maybe since member Oscar Holter is now considered one of the finest producers at Lionheart and recently even had a number 1 chart hit in Japan. Together with Henrik Bäckström behind the microphone which also has evolved in an amazing way. We dare to say people will be stunned in the beginning of May when “Wintermute” will be released. (yes, this is the press release, get over it, band on facebook) 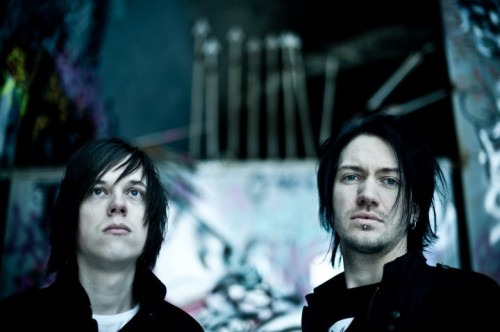