Shapeshifter (sometimes referred to as New Zealand Shapeshifter) are a live Drum & Bass[1] act from New Zealand. They have been heralded as a musical phenomenon for their ground breaking live shows and unique blend of heavy soul with drum and bass. Their reputation as pioneers of modern music was built by a unique approach to electronic music which had previously been restricted to computer-based studio musicians and has earned them widespread critical and commercial acclaim. (via wikipedia) 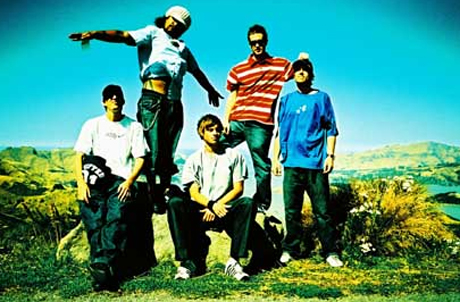