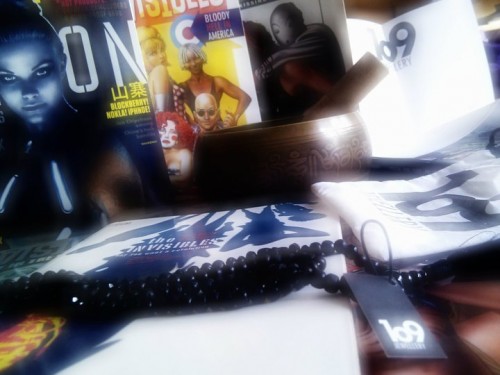 Hello, new readers and residents. I am Damage, gonzo journalist, catalyst and an explorer of weird and futurologistic. The looming year of the Metal Rabbit finds me in a night debatable in more than one way: taking a break from reviewing Made in DNA‘s Twitter-bred sexpunk novel BUKKAKE BRAWL, I am wading knee deep in Icelandic sadness caused by Fennesz, an apparent demi-god in postmodern drone noise, surrounded by a fourhundredful of the most eyebrow-raising indietronic artsy hipster crowd in the bowels of A38 and I’m only leaving for a tactical break to return to my crew to tell them I have brought back suburban chöd bullet in a sudden flash of inspiration only caused by vat-grown drug monkeys, kitchen work based in anguish or a heartfelt tactical break in the loo. It makes them scatter along seven axes of misery and a rush of disintellect.

For you who have only strayed in from the rain: I come from another planet where boredom is unheard of and fuckery is plentiful. I’m behind Hungary’s greatest alternative community portal (then let it sink), worked on the script of the multiple-award winning and New York Times-acclaimed comedy Nyócker (which was let sink by others), spearheaded the alternative touristic magazine The Dose (it is still floating) and I’ve just finished correcting all the midterm exams of my students at the International Business School where I taught them social media and some advanced skills in how to ROCK more. Hopefully these students are drowning themselves in vodka or anything else that’s not vodka but behaves a LOT like it. Now I’m working on a book on the general weirdness of pop culture fueled by the quest for the real truth, how reality can be hacked and what’s the greatest ROCK ever done on stage or in the studio. If you have anything or anyone to share to make this book finish faster (including yourself or your soul), don’t hesitate to put your hands up. The rush is necessary, the book will need to be finished in the year of the Metal Rabbit. And there’s an AR game in the pipeline. On a different note: I literally had a zeitgeist breakdown 48 hours ago. I know now what happens to you when it turns out that whatever you believed to be true and real breaks down. The feeling of a veve physically twisting your brain is one of the strangest things that can happen to you in your life. Apart from.. well, a few other things. 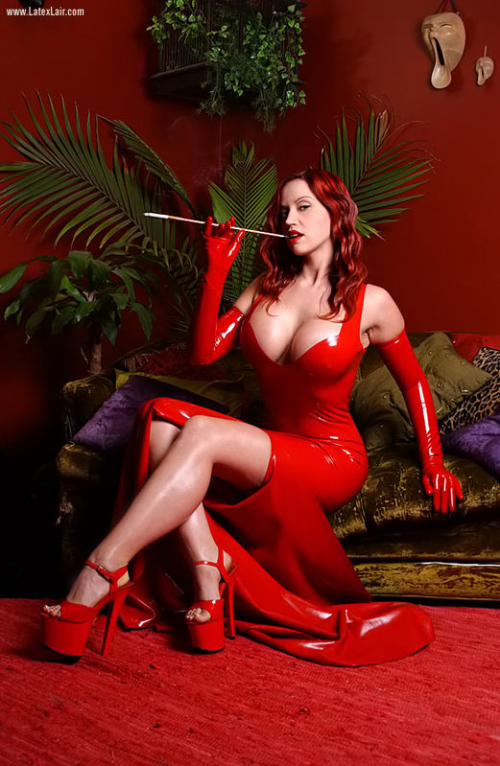