This video was shot on the Microsoft Kinect by me and Dom Jones on December 14th 2010. I then spent the next seven weeks (mostly after work) making it look like that ^

The video was captured and processed using custom applications developed in Cinder. The software was based on the work that Flight 404 did with his early Kinect libraries. (eat echo lake here) 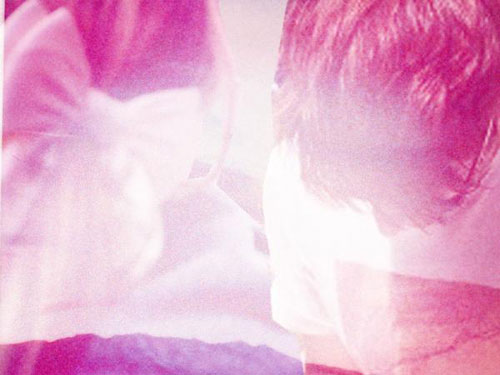