Beyond Black Mesa is a short Independent fan film Inspired by the Half-Life Video Game series. This is an action packed short film centering around Adrian Shephard and a band of resistance fighters struggling to get out a warning about the impending invasion. 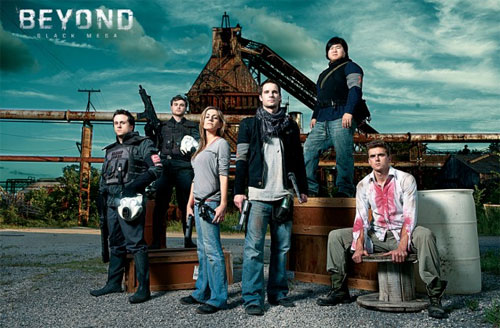