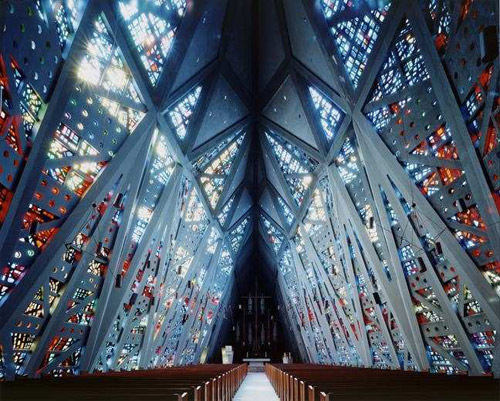 Basic photographic technique is sufficient to capture the beauty and strength of a subject. That’s what photographer Christoph Morlinghaus says when asked about his work with churches and sacred spaces he takes photos of. Does that make me oldschool when I believe that even with student level technology you can make award-winning pictures if your mind had already taken them and the photos are just secondary renderings? Taking it two steps forward, does it mean that newschool is predestined to forget even when all technology is literally at their fingertips and in their pants? Being a herald for neckbreaking speed for the last decade (and then some) it’s sort of strange to nod at all that. Just ponder but a minute on that. There is one thing that keeps the world as it is, one thing that acts better than any universal glue ever invented: and that’s laziness. If you’re lazy, you’ll never open the front door and venture out and see what’s there you’ve never touched or never could because there was no effort to reach anywhere. Oh. Yes. Churches and how they look Photoshopped, but they’re not. Go fathom. (muuuz.com via @honeymooncroon) 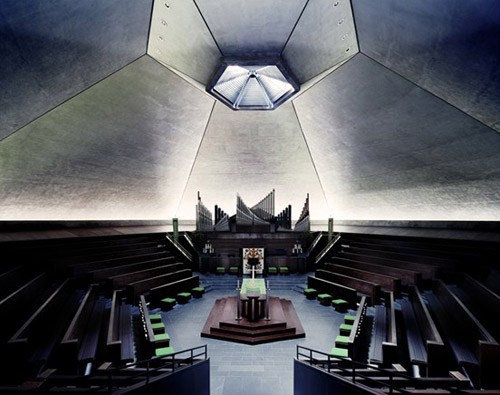