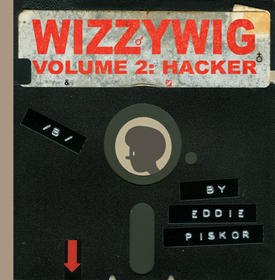 The first two volumes of Wizzywig, Ed Piskor’s wonderful graphic memoir of the early days of the BBS/hacking/phreaking scene, have been posted online. (…) Wizzywig is the story of Kevin “Boingthump” Phenicle, a fictional hacker who’s part Mitnick, part Poulsen, and part mythological. Boingthump is a preternaturally bright, badly socialized kid who discovers a facility for technology that’s egged on by his only pal, “Winston Smith,” a would-be Abbie Hoffman who is obsessed with the potential to use Boingthump’s discoveries to monkeywrench the machine. (first part of phreak, first part of hacker, via boingboing)