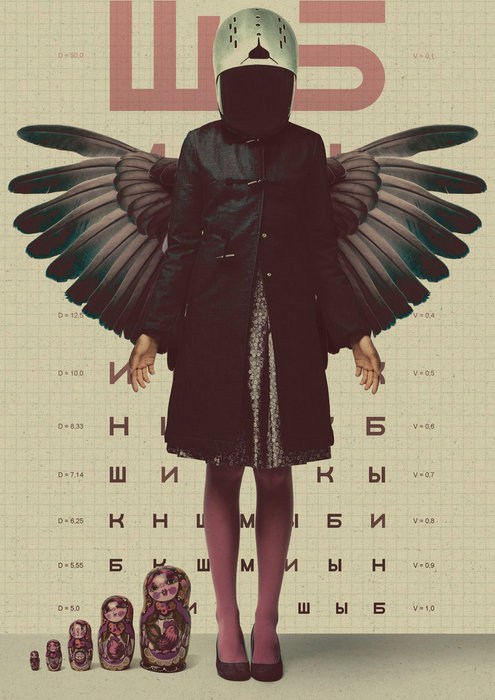 The possible uses of such an immense computational resource tax the imagination. One idea suggested by Charles Stross, in his novel Accelerando, would be to use it to run perfect simulations or “uploads” of human minds into virtual reality spaces supported by the Matrioshka brain. Stross even went so far as to suggest that a sufficiently godlike species utilizing enough raw processing power could launch attacks upon, and manipulate, the structure of the universe itself.[4][5]

The futurist and transhumanist author Anders Sandberg wrote an essay speculating on implications of computing on the massive scale of machines such as the Matrioshka brain, published by the Institute for Ethics and Emerging Technologies.[7] (The Matrioshka Brain, link sent by @honeymooncroon, thx!)