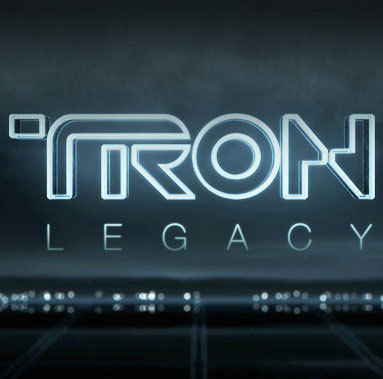 IO9 reports from Comic Con: apparently the sequel to the first Disney cyberpunk TRON is no longer called TR2N but Tron Legacy and apart from the brief lightcycle run we’ve seen in the first trailer, we find out that Flynn (Jeff Bridges) is living inside glowing vectorland and after 20 years his son gets a hunch and goes out to find him. (via io9) This is supplemented by a new site called Flynn Lives that apparently serves as a perfect basis for future augmented reality games. According to IMDB, Tron 2.0 – as they call it – is scheduled for the big screen in 2011.