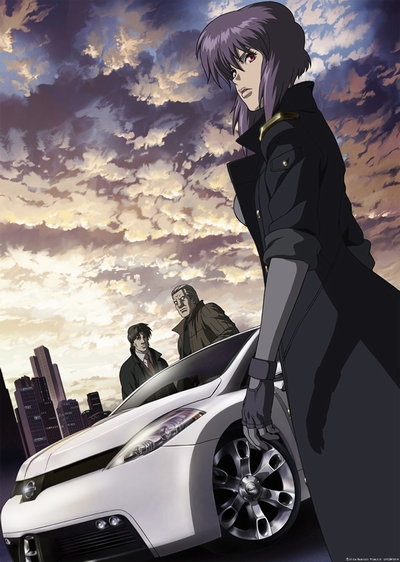 During the question and answer session, one fan asked about the possibility of a third season of Ghost in the Shell: Stand Alone Complex. Terashima-Furuta answered that she expects the project to happen, but that the director is currently tied up in other projects.

Expects to happen would mean four to seven years on the Western hemisphere, two to three on the Eastern. (anime news network on the production i.g. press conference via drifter)