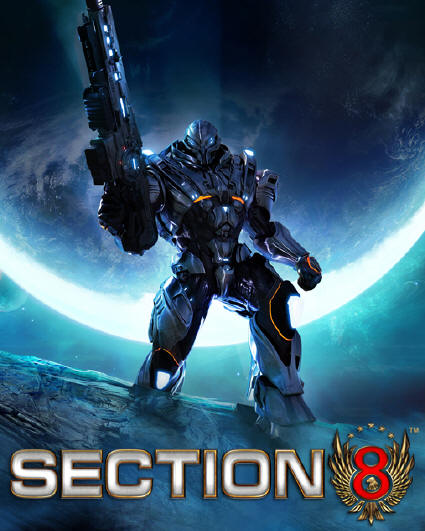 TimeGate Studios is just accepting beta for their future battlefield FPS called Section 8: tastes like Crysis without jungles, peppered with interstellar travel, on-demand vehicle deliveries and tactical assets – with all missions starting 5 kilometers above ground. And you have quite a choice of being used as a condom for anti-aircraft missiles. The title, Section 8 originally referred to service members found guilty of sexual perversion, now it’s a US military discharge category for anyone mentally unstable – in this case, for anyone into doing suicide missions. (section8)