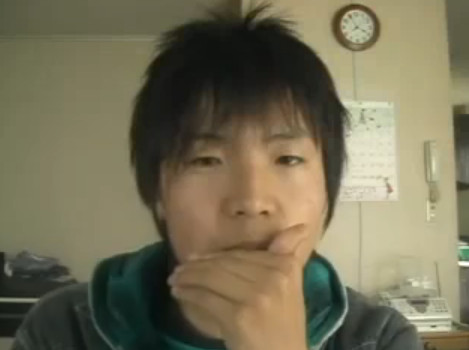 18-year old wonder kid Daichi is making world beatboxing championships – Beardyman and all his celebrity kin – work hard on their tonguework. Although his contestant material for the YouTube Beatboxing Championship is nothing short of amazing (his scratching is GODLY), what’s really shining is his appearance in a Japanese TV show where he performs with boyband SMAP – but before that, he’s really sending everyone in a frenzy and he deserves every fucking millisecond of it. (via japanitup)

UPDATE 1: It’s not merely the scratching that makes Daichi’s stagework amazing but also the tongue clicks he does. Ever thought about all the click consonants that South Africans have in lots of their dialects? How many kick-ass beatboxers can they have – or what if Daichi is actually speaking in African dialects when he rolls a groove?