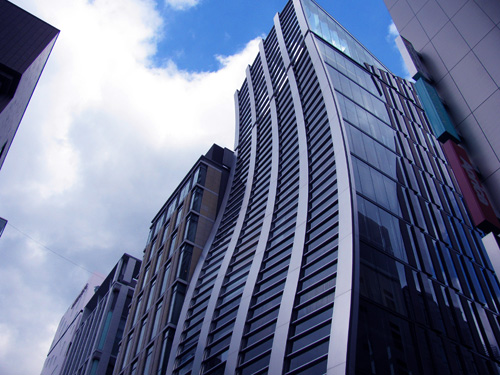 DeBeers HQ, Japan. Behind the link, according to Mike, “funky Japanese architecture” (via mikesblender) 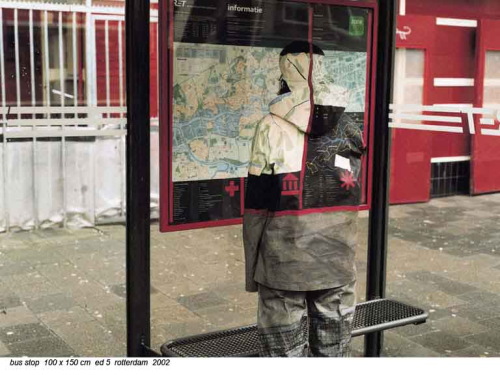 Dutch artist Desiree Palmen’s series “Camouflage” and “Surveillance Camera Project”, presented by IO9 – the subjects have gone to the extremes to hide themselves. Chameleons, prototypical users of cloaking technology, so they say. (via io9) 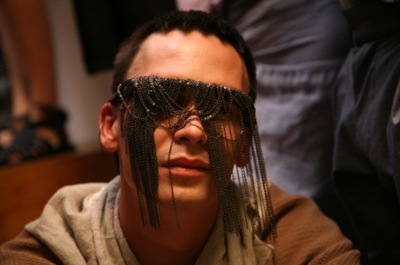 Okay. Why this ends up here is because I’m watching the Windscreen from a very fucked up angle, so I’m not exactly seeing this Bless S/S eyewear as it is, it’s more like “plz tone it down to mid-black and then it’s like you can’t see shit with these on, so it’s either linked in via a direct neural interface into your brains or I wouldn’t love to imagine”. Or this could be just a wireframe with the beads serving as the screen itself. (via electroplankton)