Quickly browsing through the hottest piece of screaming sexy junk on Kotaku and HW, an E308 without babes (also receiving immensely negative reviews, the lack of quality in anything, I mean, eat the Duke Nukem trilogy trailer, that’s the worst trailer the game industry released in the past decade, it’s that bad) and here’s what delivers. 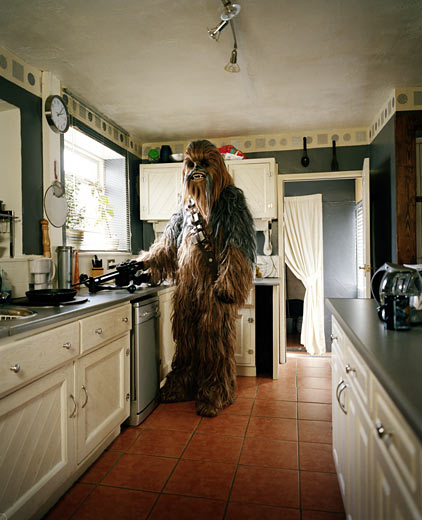 MadWorld, the uberbloody machizmo fatality quasi-TV show for Wii got a new trailer and it’s got some newer and more surreal kinks. Question is, how many ways do the devs implement for us not to get bored? If this gets released, I buy a Wii, that’s for so sure.

And some more Mirror’s Edge that’s becoming less attractive the more details I see – future parkour, fantastic. Running around on rooftops, great. Running around for five minutes in urban areas where all the elements look practically the same – less than intriguing. Missing out all the funny parts, like, running in parks, manoeuvering yourself in the dense urban traffic, through/above/under cars, pedestrians, cars and giant ebola fetishists from Connecticut – not that good. Yes, I know Asian parkour chicks rock the geeks but come on, this is not really worth it.

On a final note, Flagship Studios died, the financial/marketing disaster flushing both neo-Gothic-futuristic Hellgate:London and the WoW-clone Mythos down the drain. I regret both of them, as Hellgate:London could have been the next WH40K-clone MMO if handled perfectly, whereas Mythos was based on Fate, the next best substitute for Diablo 2 in the long years of desperate waiting. Bill, you should have hired me instead of Ivan, ehm ehm.