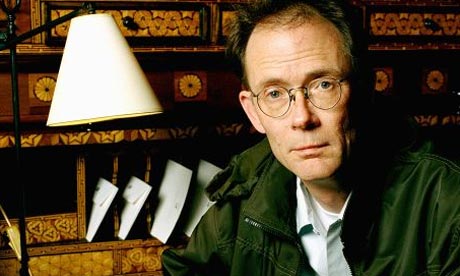 William Gibson, the novelist who coined the term “cyberspace” and whose novels anticipated the Internet age while home computers were still rarities, received an honorary doctorate Saturday from the university in his hometown.

Describing his “significant contribution to American letters” and “pioneering role in the genre of science fiction,” Coastal Carolina University named Gibson a Doctor of Humane Letters during its 2008 commencement ceremonies.

“I was born here in the middle of the previous century, and spent the last 30 years writing about imaginary versions of the current century,” said Gibson, 60, in a short address. “Somehow I never expected to see Conway in the 21st century. I think it looks very good indeed, and I’m proud to be born here.”

(via – and more on – myrtle beach online)