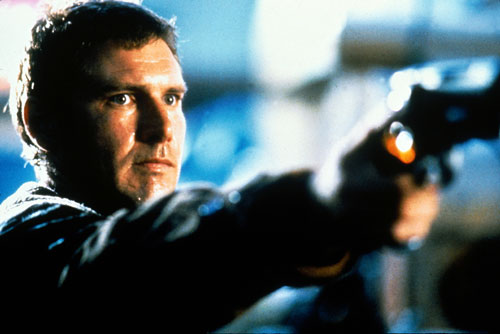 io9.com sez: Mixing 1980s SF dystopia with electronica, this year’s Meltdown Festival in the UK will include a couple of performances that may be of interest to fans of Philip K. Dick, Ridley Scott or DJ-friendly orchestras. (…) Plus the festival will give fans even a special one-off IMAX screening of Blade Runner: The Final Cut along with a hipper, younger version of the soundtrack. (…) will include a collaboration between the Heritage Orchestra and Massive Attack, performing Vangelis’ complete soundtrack to Ridley Scott’s 1982 adaptation of Philip K. Dick’s Do Androids Dream Of Electric Sheep?.