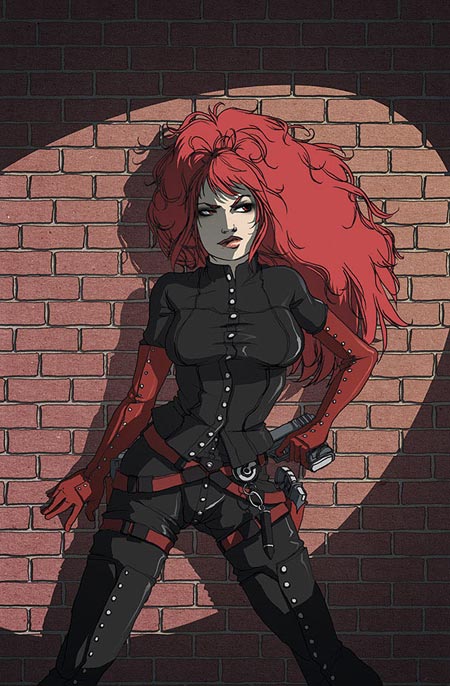 Dancing amid the spires of a city called New Ataraxia, there is a woman who can cloud men’s minds, leap across buildings as if weightless, unerringly fire twin automatic pistols in the most insane conditions, and disappear in a crowded room. She fights against the political repression of an insane technocratic society, and she comes from a place that no-one in New Ataraxia has ever heard of. And she’s got one hour to save the city from itself.

A high-octane blend of The Shadow, Tomb Raider, retropunk science fiction and 21st century Weird Pulp Action, ANNA MERCURY is a headlong adventure serial about a beautiful and mysterious spy-adventurer who is not what she seems…. 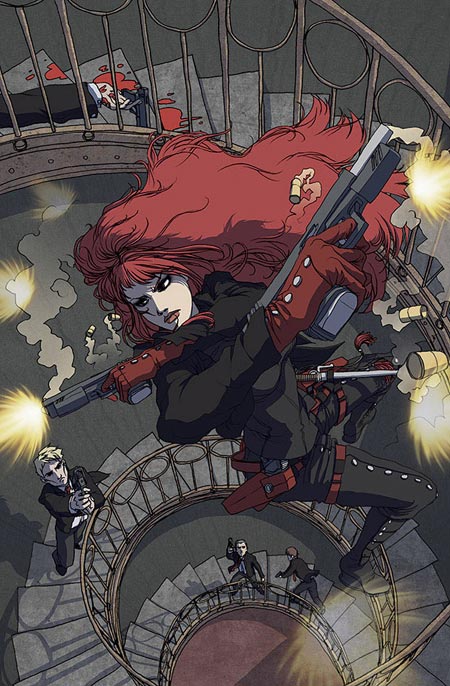