The net is vast and infinite and it just gave a me a five-seconds window to the realm of Niigata-based bizarro-writer Made in DNA. Hello there, friendly bastard, I like your twitterfiction and you just gave me another powerboost to research deeper into burst culture. But more about that later, really. 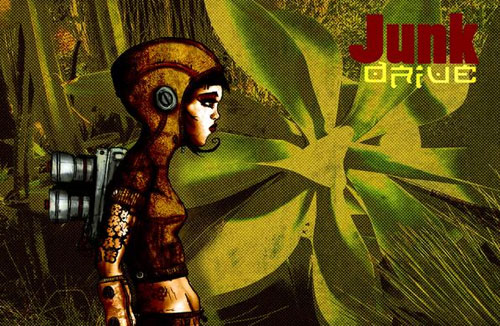 Made in DNA is apparently a telephone stall with a backup speaker (look at his myspace, not lying here) but he’s got quite a hefty collection of outlets – JunkDNA fiction, for starters (that’s a tumblr with lots of fragmented literature, Headshots with Free Headshots for a LIMITED Time is quite a beast) and he’s also publishing to Burst Fiction – which is about brief blirps, really, short stories of 1000 characters or less (if you know the Hungarian writer István Örkény and his concept of one-minute prose, you’re getting there – but this is just for cultural blasé, really. SMS-prose drives the point home as well). 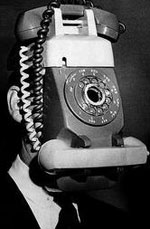